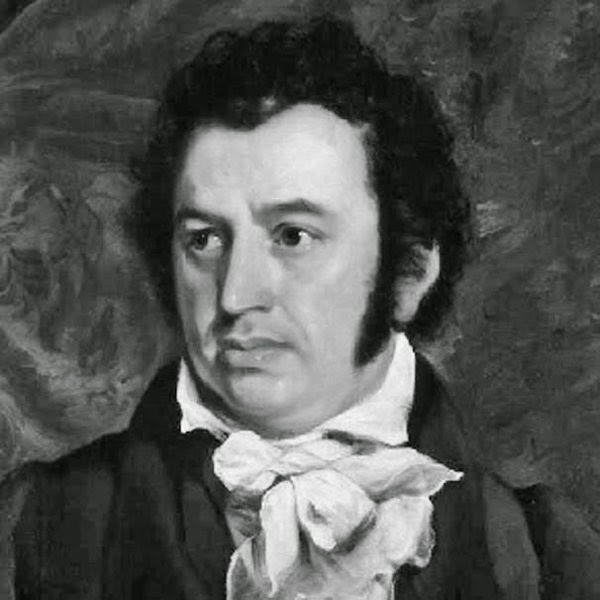 Robert Morrison, the first Protestant Missionary to China and the man responsible for translating the Bible into the Chinese language, was born at Buller’s Green, Morpeth, in 1782. He was the youngest of eight children born to a Scottish father and an English mother. Little is known of his early life in the town, his family moving to Newcastle when he was three years of age.

Details of his Morpeth days may be sparse, but the Nothumberland town does receive a mention in the man’s lengthy and highly descriptive epitaph. From his memorial in the Old Protestant Cemetery in Macau, China:

Sacred
to
the memory
of
Robert Morrison DD.,
The first protestant missionary to
China,
Where after a service of twenty-seven years,
cheerfully spent in extending the kingdom of the blessed Redeemer
during which period he compiled and published
a dictionary of the Chinese language,
founded the Anglo-Chinese College at Malacca
and for several years laboured alone on a Chinese version of
The Holy Scriptures,
which he was spared to see complete and widely circulated
among those for whom it was destined,
he sweetly slept in Jesus.
He was born at Morpeth in Northumberland
5 January 1782
Was sent to China by the London Missionary Society in 1807
Was for twenty five years Chinese translator in the employ of
The East India Company
and died in Canton 1 August 1834.
Blessed are the dead which die in the Lord from henceforth
Yea saith the Spirit
that they may rest from their labours,
and their works do follow them.

The house in which Morrison was born no longer stands, having been demolished and replaced in the Victorian era. A suitably engraved stone slab marks the spot over an archway in North Place.