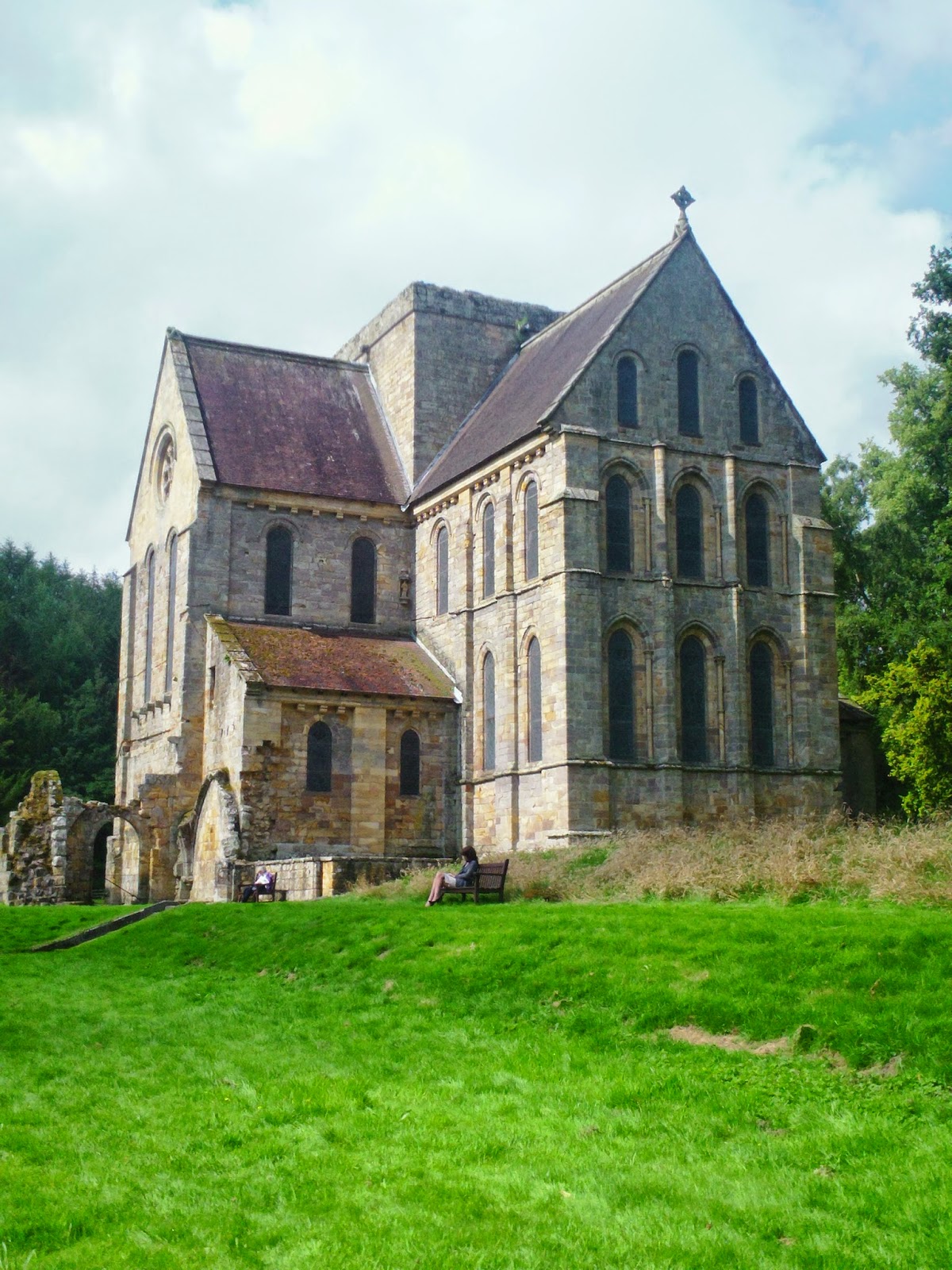 Brinkburn Priory, one of Northumberland’s historical jewels, lies cosily on the banks of the River Coquet just off the A697 between Longhorsley and Longframlington. It is a quiet and secluded spot and, save for its low-key ‘dissolution’ in the time of Henry VIII, seems to have troubled the historians little, generally speaking. It does, however, tease us with several woolly tales from the distant past, briefly summarised thus:-

(1) The Battle of Brunanburh was one of the key conflicts in British history, enabling King Aethelstan of the opportunity to establish his newly-unified nation on the world map. It took place in 937AD, pitching the ‘English’ against a combined Norse-Celtic force – the former emerging victorious. The thing is, no one has a clue as to where the battle was fought. All sorts of sites across the north of England have been mooted – one somewhat unfavoured possibility being a spot on the Great North Road a mile or two from the future Brinkburn Priory. There was (some say) an ancient place in the vicinity called Brincaburch – now long-since gone – which hints at the name of the famous old battle.

(2) At some point during the monks’ residency at Brinkburn (12th – 16th centuries – some sources hint at a date of 1419), the raiding Scots threatened to sack the priory. However, because of the thick woods thereabouts, they couldn’t find it and set off once more on their merry way. The brethren expressed their thanks with a hasty bell-peal, an act which caught the ear of the distant Scots and conveniently guided them back onto their target – whereupon they gutted the place.

(3) After the Dissolution of the Monastaries, the bells of Brinkburn were again in the news. Tradition has it that they were recycled by being taken down to by horseback … but were they? Some say they were lost en route (in the River Font, apparently); others concur, but insist they were recovered thanks to a miracle; other tales have them being buried – a fragment turning up under a tree on the riverbank opposite Brinkburn. Some say that the nearby River Coquet hides the bells, having been deposited there by the pesky Scots. And if, by some chance, they did make it to , where are they?

(4) In 1834 around 300 old coins were found in the grounds of the priory during the removal of a burnt-out wooden building. They were discovered under a large hollowed-out stone inside a medieval bronze pot, and amounted to what were known as Rose Nobles from the reigns of Edward III, Richard II and Henry IV. In typical Brinkburn fashion, though, the fine detail of the find seems to have largely disappeared from the history books. A few specimens made their way to the , the rest disappearing, seemingly, into private hands.

And I haven’t even mentioned the fairies buried at Brinkburn…